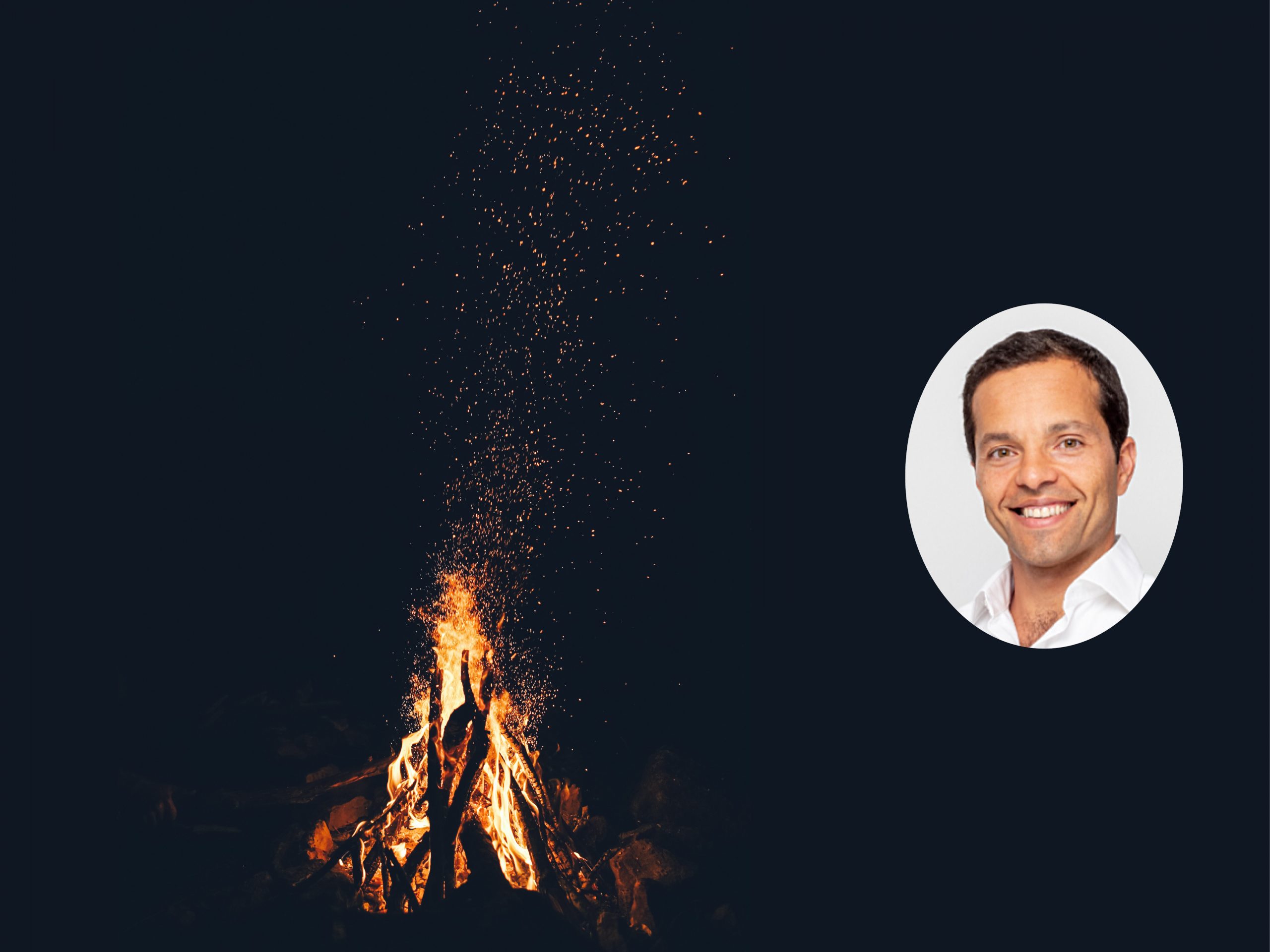 On Thursday 16th of December, as part of our pre-programme activities, Space for Business participants joined the online fireside chat event. With Rodolfo Condessa as our guest speaker and Ricardo Mesquita as a facilitator, “funding for space ventures” was the main topic of the day.

Who is Rodolfo Condessa?

Rodolfo is a senior associate at Armilar Venture Partner, a venture capital firm focused on deep-tech startups in Portugal in sectors such as quantum computing, AI, AR, and digital-first companies. Rodolfo focuses specifically on space companies, due to his interest and background in the industry. He notes: “One of the advantages of Armilar, is that everyone in the investment committee has a tech background, so we are inclined to look at technologically savvy companies, and we embrace complex tech solutions”. On top of his extensive background in the field as an aerospace engineer himself, Rodolfo is also a Harvard Business School graduate. With all that in mind, who best to invite for our first guest speaker session? Here we share our most important insights from this inspiring session.

Why is the space industry booming?

Rodolfo summarized three major reasons why the space sector has grown so much over the past few years. First and foremost, it’s never been cheaper to launch rockets into space. Reports show that in 1991, the cost per pound to reach LEO (low earth orbit) was $54.000. Nowadays, however, thanks to the likes of SpaceX, the cost has dropped dramatically to less than $1000 per pound now. Economically speaking that is really promising. Secondly, the miniaturization of certain components has enabled us to have satellites that can be launched and used at a lower cost than ever before. They are getting smaller but performing better. Lastly, new innovative business models (such as SaaS) are booming in the industry. Taking established players and younger companies alike to new heights, largely due to an industry-wide shift in mentality.

How could one take advantage of the growing interest from the VC sector?

Before 2015 there was almost no VC in the space industry. Last year, however, we saw around 6 billion dollars in funding for the industry, and as Rodolfo puts it: “2021 is expected to be another boom year for investments in space. There’s no reason why this will stop or even decline in the near future”.

But how do you successfully launch a space company, and how can one take advantage of this growing interest from VC funds? Rodolfo shares that a promising venture must have at least the following three things: a great team, a clear market opportunity and a competitive advantage. That is what every VC firm primarily looks for when prospecting, although the interpretation of those things can be very different as it remains dependent on each fund’s specific aim and focus within the industry in question.

Nonetheless, the first point is particularly important according to him: “Companies can have a great story about their technology, but at the end of the day when you invest at an early stage, you are putting your money in the people!” This of course over time becomes less critical as teams become better defined and have more experience, but in the early stages of any company, they rarely have much traction to show for. Armilar looks at over a considerable number of companies every year, but even then it’s hard to draw a pattern for what a good team is as every team is unique. However, according to Roldofo, they do see a lot of founder issues: “In deep tech and space ventures, you will need a leader/CEO, the person where the buck stops and who is the external face of the company. They need to be business savvy, understand users, and have the ability to enchant without bullshitting. You need somebody with substance who also has charisma to the outside world.”

What will you do?

The bottom line is that it has never been a better time to launch a space venture. With over 100 companies nowadays doing micro launches, the space industry has never been more accessible and visible. There are a lot of new space entrepreneurs out there that might not be as famous as Musk or Branson but are still doing amazing things, and you could next in line. If this resonates with you, you should get in touch. As Rodolfo says: “This programme gives you the opportunity to learn more beyond what you know already, meet new people and do something different.”

We wouldn’t want you to miss out. Register now and gain access to all our upcoming pre-programme activities. Applications for the programme are open until February 13th 2022. 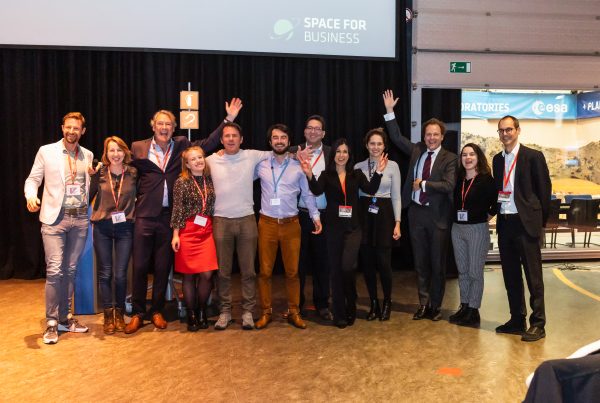 Graduation Day for the Space for Business 2022 programme 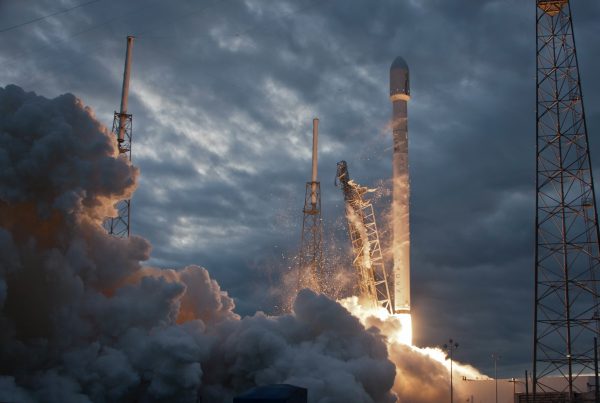 What does the recent rise of the space industry mean for our environment? 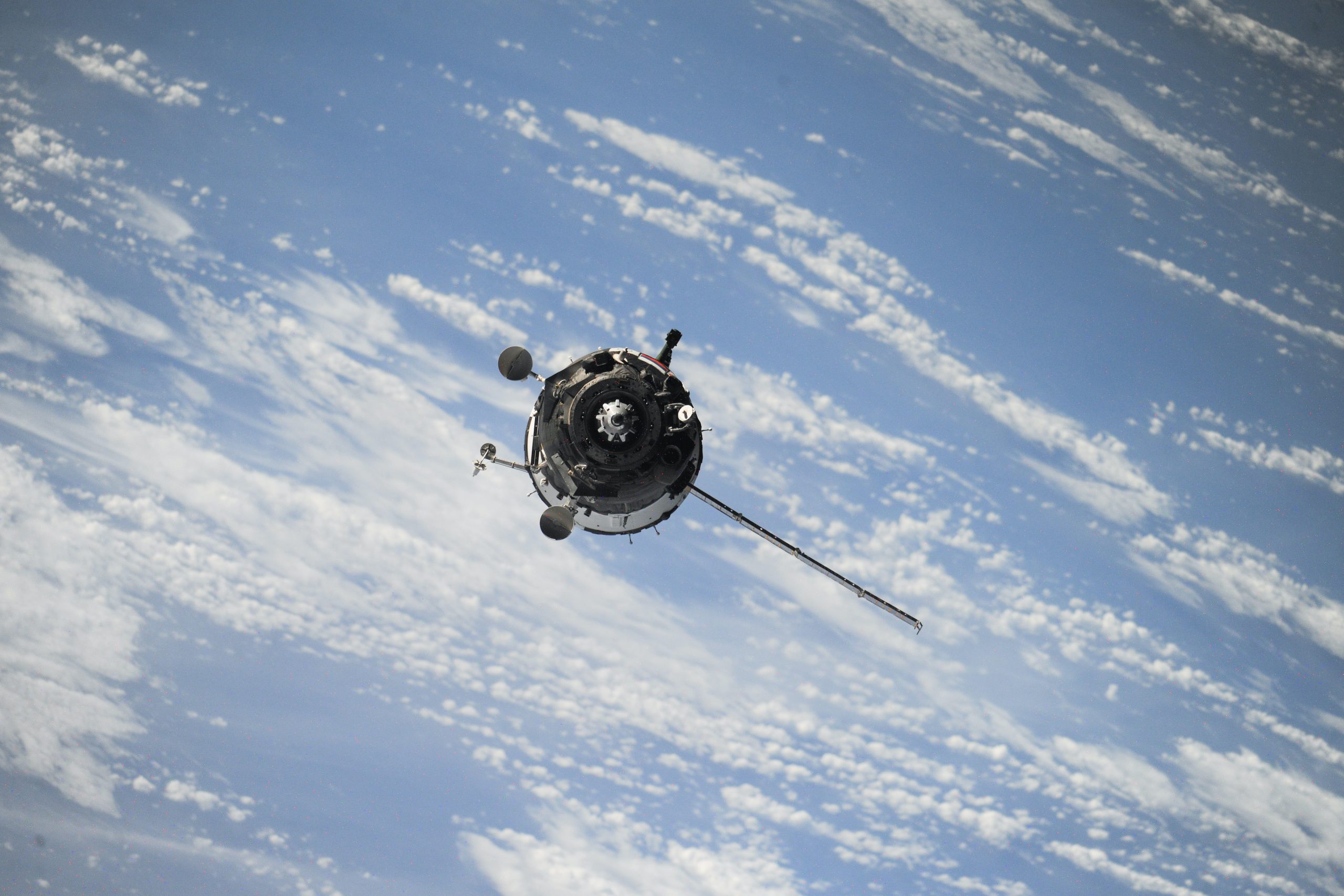